TapJets in the News 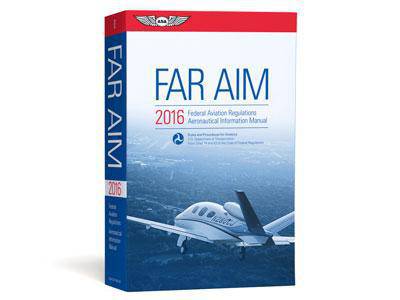 Houston, Texas – January 28, 2018 - The FAA recently issued a press release containing unproven allegations against TapJets, Inc. stemming from trips that were to have occurred in late 2016.  TapJets, Inc. is in the process of vigorously defending itself against all of these allegations.

TapJets is one of the largest instant private jet booking platforms, with over 2000 flights since TapJets, Inc. released its technology to the market in May of 2016. TapJets, Inc. is disrupting the status quo of the private charter jet industry.

However, in the meantime, we felt it necessary and responsible to provide full transparency into the issues raised in the complaint:

More than one year ago, during the initial development of our company, TapJets conducted a small number of flights for friends of the company and family of our ownership and key vendors. No payment was received for these flights, and they were conducted in full compliance with FAA regulations under "FAR Part 91.501".  We used these flights in the development and testing of our software.

We are concerned about why--a year after the fact--the FAA has raised these allegations based on an anonymous complaint, in their attempt to classify these flights as Part 135. More importantly, they concern a part of our operating model that no longer even exists, and in no way affects or impacts any of the past, present or future flights that customers book on TapJets platform.

Our top priority as a company is to maintain the highest levels of safety for our customers. As our track record, employee roster of senior airline personnel, and our commitment to safety audits proves, we will never waiver from that commitment. We will continue to deliver instant matching of fliers to the most suitable, safe, and reliable aircraft on the most technologically advanced instant booking platform.

This FAA order of revocation does not impact our technology and services, and as TapJets Inc. vigorously defends against these allegations, TapJets Inc. will continue to arrange charter flights for our clients on behalf of the trusted operators, using the latest in technology and automation of sourcing.

" Just like Uber, Airbnb, and other successful companies that changed the status-quo, TapJets Inc. is now facing push-back by government regulators,"  said Debra Fein,  Corporate Counsel for TapJets, " TapJets denies any wrongdoing, denies all allegations that FAA has made, and is prepared to vigorously defend itself against allegations despite it no longer being the need for TapJets to be a certified airline."

"For each flight that we arrange for our clients TapJets, Inc. requires the operators to meet strict Wyvern Standard and ARG/US safety ratings, which exceed the FAA safety approval requirements, to safeguard the safety of our customers, " said Eugene Kesselman, CEO of TapJets.

If you need any additional information please contact us at concierge@tapjets.com