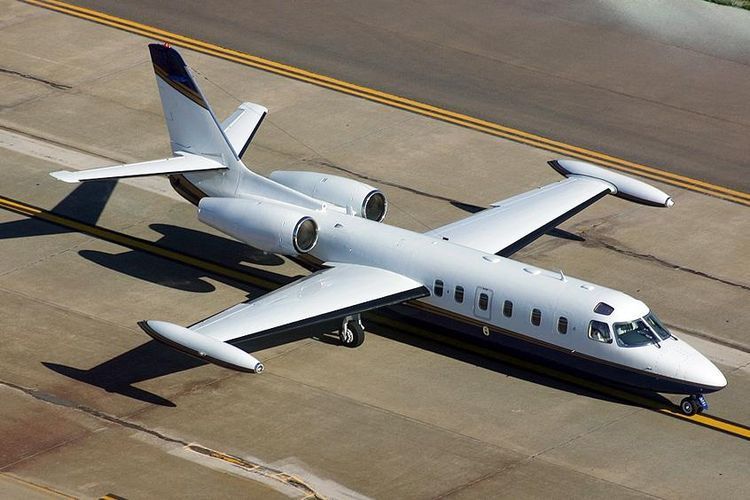 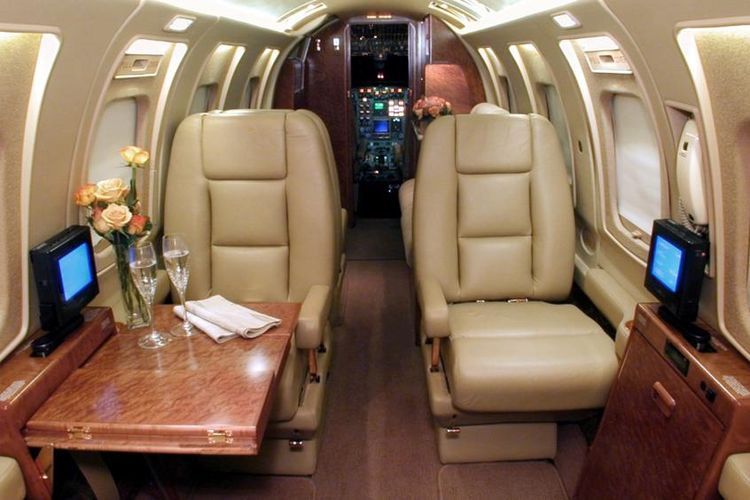 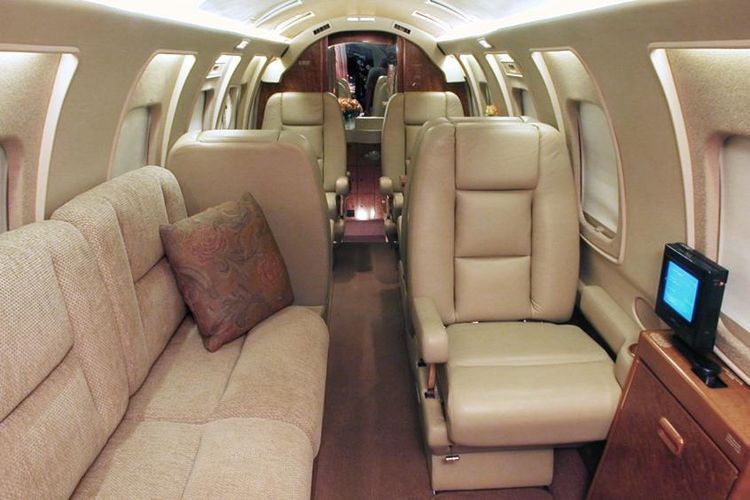 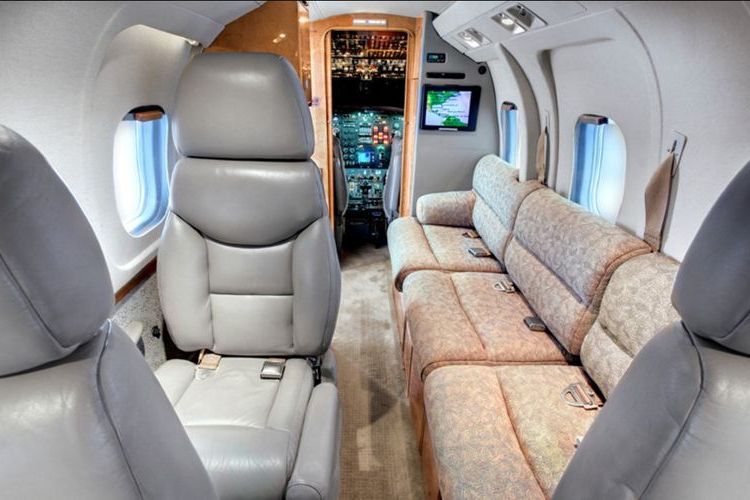 Aircraft depicted are a sample from our fleet and is for reference only.

In 1980, a final round of modifications were made to the Westwind design, including a new wing centre-section and the addition of winglets to the tips. A large number of interior changes were also made, and the revamped aircraft was called the Westwind II, replacing the original design in production. IAI built its last Westwind in 1987, after a total of 244 had been built.